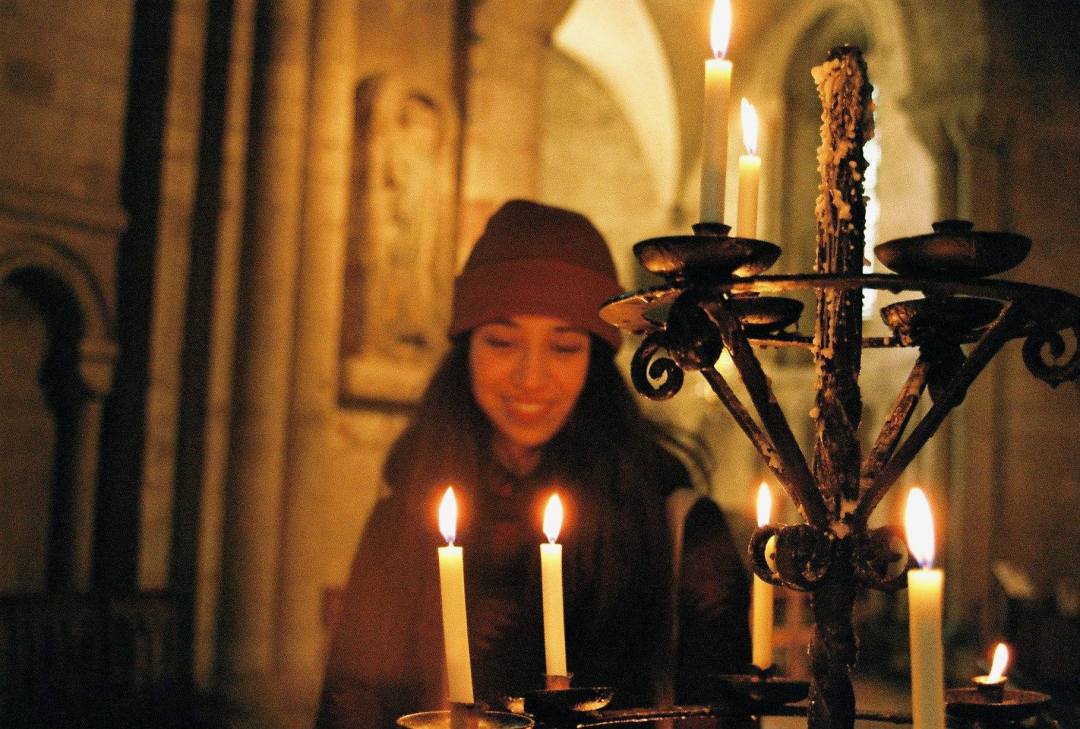 Losing My Memories of England

My friend is due here in twenty minutes to play tennis. I sit on the edge of my bed with my laptop perched on my knees. The email spreads before my eyes.

Let me back up.

Six years ago, at the tender age of eighteen, I bundled up my belongings in a couple of suitcases and shipped off to the UK. I was dropped into a flat with nine people I never met before. For over three years, the adventure ensued.

And I wrote about it. Everything. Every little thing.

No, not just about the big things.

Not just about my first kiss backed by the sound of Chocolate by the 1975.

Not just about how my friend Angelika and I attempted to cycle the sixty miles to Cambridge in one day.

Not just about that night I ate raspberries out of a dumpster and wandered into a gay club.

No, in this Word document, I also wrote about the little, in-between things.

About standing in the aisle at Tesco and having my housemate Anastasia step up to me with popcorn in hand and say, “wanna watch a movie tonight?”

About being on the bus home and reading a text from my other housemate, Saraswathi, saying how she left three kurtas on my bed to choose from for the international student festival.

About that night I decided to climb the castle wall.

About meeting my new boyfriend outside his lecture hall.

I wrote about all of it. Then I saved it to Dropbox. And, apparently, left it alone for too long. Dropbox deactivated my account and with it, my document.

Now, sitting in my apartment in suburban Florida, I feel it settle on me:

England is truly a thing of the past.

The past = something that grows foggier in your brain as time goes on.

And the weird thing is, I feel okay.

Instead of reminiscing with friends, I’ve learned to ‘re-get-to-know’ them. Because we’re changing every day.

I’ve learned that England is a part of my story that I won’t shout to the world about. Instead, I share it with the special few who ask about it.

But overall, I’ve learned that my life experience is best evidenced in my character. Not my recounting.

I miss those memories. But now I’m in Florida, making new ones.

So I stand up and go to play tennis.

3 thoughts on “Losing My Memories of England”

Respect women, etc.
Oh New York 💜
Night out #BostonMassachusetts
Pool night at Erik’s flat 💧
Believe it or not, we did not use this photo booth for an actual photo. With @daniel_inthe_wilderness
I’ve said it many times: there is so much more to #Orlando than Disney.
It was a good visit 🌴 🐬 🐊
#Orlando 🏳️‍🌈❤️
Cluck yeah #OrlandoFlorida 🐔
Shopping for Vietnamese pastries ❤️
It’s Asian American and Pacific Islander Heritage Month. My heart goes out to all AAPI communities across the country. From Orlando to Boston, Chicago to New York . . .
I met a girl on Bumble named Liz who turned out to be a wicked good photographer: @vintage_blossom_photography
My Tweets